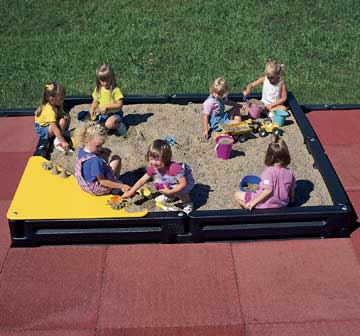 For me, the epiphany came in my second season on Roseanne. At thirty-nine years old I finally woke up to the fact that the principles I was taught as a child, like fairness and justice, have no place in the world of power and money. The rules of the sandbox, strictly enforced by a wise and compassionate adult, are laughable when the sandbox is the television business and there are Mercedes and Bentleys parked alongside it. What’s odd is that twenty years later, despite my belated awakening to the reality of amorality, that old schoolyard programming continues to insist on its rightness. Ideas like “play nice,” “share your toys,” “no name-calling,” “take turns” and “misbehaving gets punished” still resonate inside me as if they were some sort of fundamental truths. Of course, I now know that they are not. At best, they’re ideals. Lofty goals to aspire to. The truisms of the real world are more along the lines of, “my ball, my bat, my rules” and “money talks, bull$#*! walks.” Which brings me to our impending presidential election. A classic showdown between the lessons we all learned as children and, well… reality. Further complicating the situation is our collective, unconscious desire to be supervised by that wise and compassionate adult. But there is no such adult. The truth is, we are alone in the sandbox. The game we play, seemingly forever, is called “Ideals vs. Money and Bats.” For what it’s worth, I’m betting on the latter, but there’s a little boy in me who insists on voting for the former.